One Stop Shop for your Commercial Food Machine Part Needs. 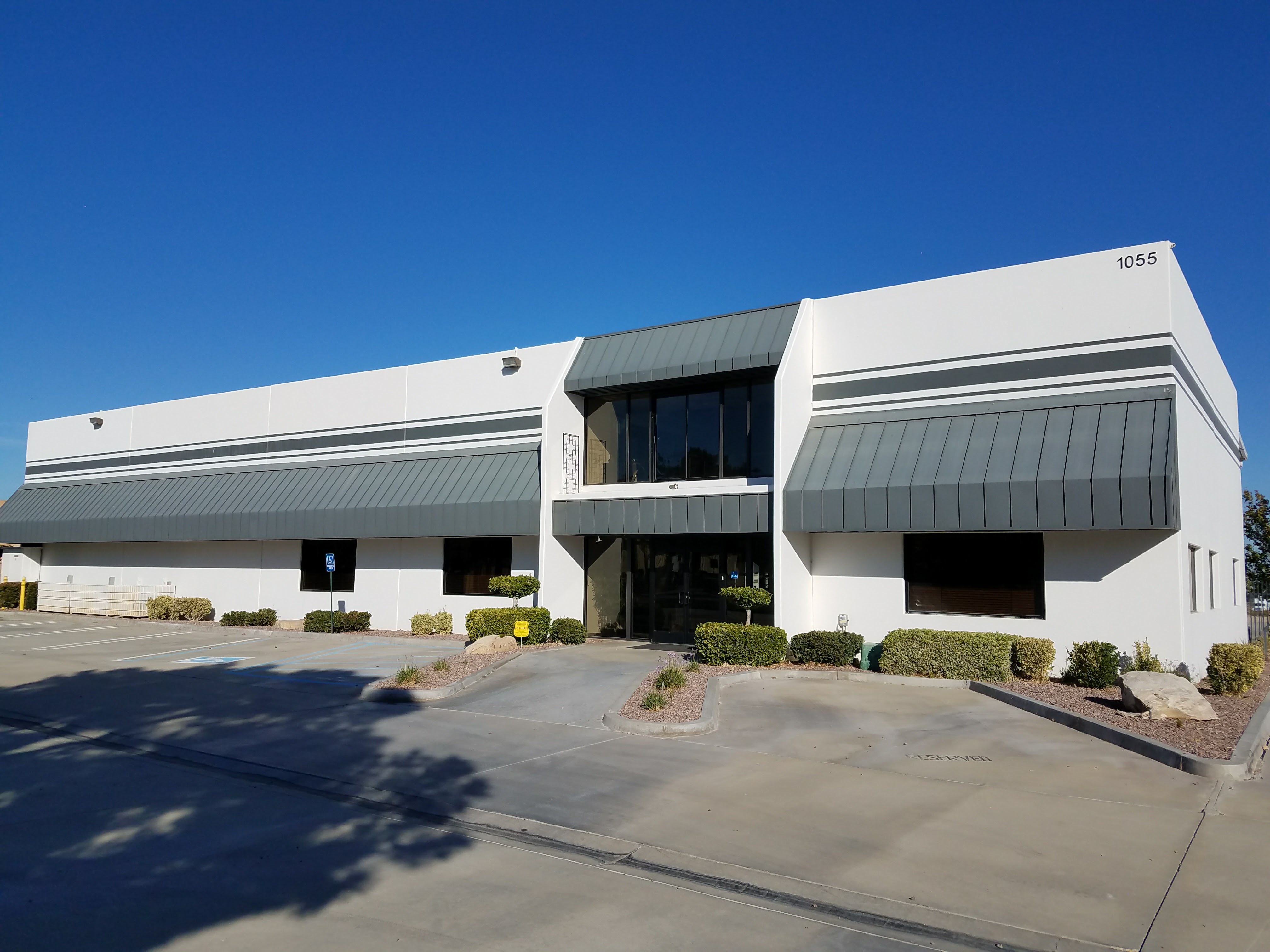 In 1954, Norman Frank joined his father and for the  next ten years they serviced electric meat saws  throughout California, Nevada, and Arizona.  One of  the challenges facing National Band Saw was the  frustration of not having replacement parts readily available.

The parts needed were often not available or were not priced well.  Jack and Norman recognized the need to manufacture their own parts; but to maintain high standards and to be cost effective would require manufacturing in large quantities.  The larger quantities were more than National Band Saw could possibly use servicing its own customers, so they began marketing their parts to other service companies.  In 1960, National Band Saw featured 60 meat saw replacements parts listed on a typed one page catalog.

In 1970, Norman’s son Harley joined the company.  Working in all capacities for the company, and acquiring the skills and expertise that can only come with hands on experience, Harley is now the President and CEO.  National Band Saw, in the early 1970's, moved away from the service and repair side of the industry and has grown to be the largest independent manufacturer and supplier of replacement parts for the food machinery service industry.  The product line continues to grow and now includes over 2500 parts for: Butcher Boy, Biro, Hobart, Globe, Bizerba, Hollymatic, Torrey, Berkel, and Oliver machines.  The catalog has grown from one page to more than 185 pages.

National Band Saw recycles any products that can be: pallets, scrap metals, newspaper, and cardboard.

In 2011 we have also started our digital initiative to reduce our use of paper resources.  National Band Saw is now producing digital files of orders, payables, and other data, allowing for less energy use and shredding of out of date materials.  All shredded materials are also recycled and used as packing materials.